Originally from the Vela constellation, the Killy Tokurt are approximately six feet tall.  Their genetics are not grey, but reptilian.  They have the ability to shape-shift.  This race is predatory, and has been working with the Draco Empire and the CIA to replace Earth’s leaders with biological robots remotely controlled from CIA facilities.

The Killiy Tokurt has also had an active hybridization program.  Human females were implanted with hybrid embryos, and the babies were removed before they gave birth.  Like the Killy Tokurt, these babies have black eyes. 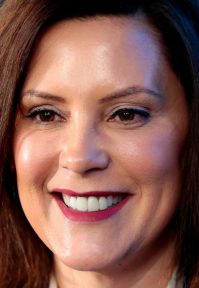 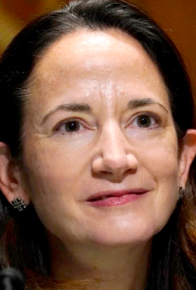 The Alliance has the job of recovering the servers, changing the frequency of the servers, and replacing the satellite communications.  They have everything they need, they have the technology.  I would like to add that the Dulce base and Area 51 were the last to be cleared due to the presence of high-ranking grey residents from the Orion Group.  These beings carried a master frequency that we needed in order to hack their consciousness and the Internet systems of Terra.  Area 51, for a long time, has been used as a base by the Killy Tokurt . . . specifically, and officials of the corrupt Terran government [CIA].  These beings, I can report, a small number of them, were also captured for a similar purpose.  The Killy Tokurt have connections to the Terran government.  The Killy Tokurt, for a very long time, have offered certain services to Terran governments, which I will not disclose, but it is part of the extraterrestrial infiltration.  I can report that this information has been recovered, and we are working diligently alongside the Earth Alliance. – Val Nek (October 24, 2021)

At the time of the last intel drop on October 24, 2021, Val Nek did not want me to disclose the Killy Tokurt’s connection to the government, specifically the CIA.  This species, part of the Orion Alliance, are experts in a practice called soul-scalping.  They provided this service to the CIA, which was partnered also with the [Draco] Empire, to replace government leaders in positions of power.  In other words, the Killy Tokurt were used to infiltrate the Terran government with an extraterrestrial presence.

Impersonating Terran leaders is a process that is often done by soul-scalping.  This involves removing the light body, or soul, from the physical vessel and replacing it with an extraterrestrial presence using technology.  The CIA employed this process to maintain control over the governments of Terra, and specifically the United States.

To inhabit a Terran vessel, the extraterrestrials install a technology in the brain, specifically the cerebral cortex, which allows the vessel to be operated remotely.  There are several locations where this was done, two of them being Dulce, New Mexico, and Area 51 in Nevada.  There are operators, you can call them, who operate these vessels remotely.  Some are operated in CIA facilities above the ground. – Megan Rose (October 27, 2021) 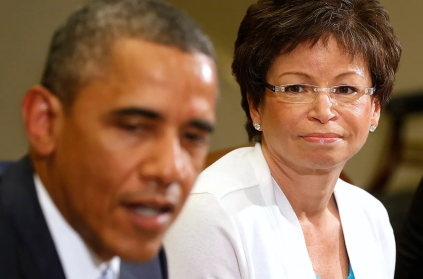 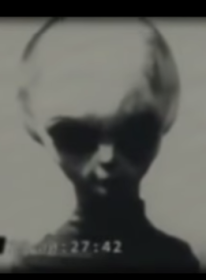 The Federation recovered this information, the last part of the Terran war.  You see, we must dismantle their army before we can dismantle their leadership.  Once their force was greatly weakened, we recovered the list of Terran leaders that were being impersonated.  The list was quite long.  High-ranking officials in the Federation, including myself, were given this information in order to execute arrests and recover the Terran vessels.  Many of these vessels were operated from the headquarters of the Central Intelligence Agency.  Once prepared, the Federation had a duty to invade and dismantle these remote operating systems and remove extraterrestrial control of this government agency. – Val Nek, October 27, 2021 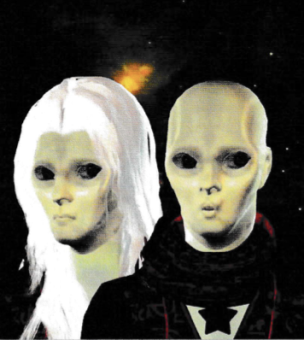 He’s showing me a guy in, uh— I’m trying to think; like I’m reading his mind.  This is like a human, but then as soon as I looked at him, it’s like, not really.  Uh, almost like some type of synthetic android-type person, but they look human, but they’re not human.  And he shows me in this guy’s brain that there’s a chip, there’s a chip in his brain.  But it looks like one chip inside his head, but then it’s like, uh, all the neural connections, and this is in a higher [frequency].  Uh, he says, “Yes, 4-D”; but I’m just seeing the frequency, like I see most things.

I’m going to describe what I see, because the way that I see it, it makes a lot of sense.  So, it’s like there’s a chip in his brain, and then I’m seeing a frequency run through the brain waves.  And the frequency in the chip, it’s like running the brain waves.  It’s almost like a circuit, like back and forth back and forth.  He says, “Yes, this is mind-control; you are correct.”  He’s saying, “Part of this technology was dismantled in England.”  He said, “We’ve discussed this previously.”

Uh, he’s bringing up the royal family again, and he’s talking about the elites in England.  He’s saying, “This is a process.”  He’s saying, “It’s a very big process; please be patient.”  He’s bringing me back to this person, or this, like, I don’t know.  It’s like this person was almost like a clone, like they weren’t born.  He’s saying, “Yes, this is correct.”  He’s saying, “They have many of these facilities underground,” and he’s also bringing up in, uh, Canada.  He says, “Yes, this is correct.  There are many still there.”  He keeps bringing my mind back to this person, though, this man.  He’s talking about a network of control.  So, that person can be controlled remotely from another country.  So, you basically have all of these countries, [and they are] controlling things through technology underground. 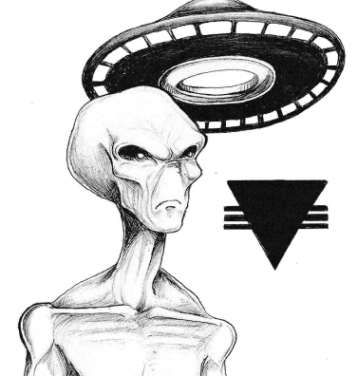 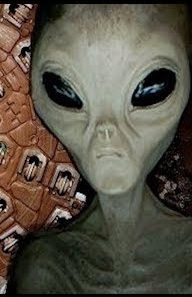 Megan Rose (2021).  Welcome to the Future: An Alien Abduction, A Galactic War and the Birth of a New Era 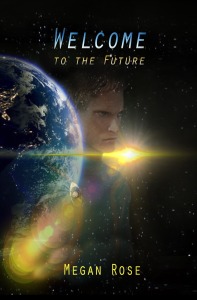 Film of small greys who met with U.S. government officials in 1960s  https://youtu.be/XswfEzKE0UQ

One thought on “The Infiltration of Terran Governments by Extraterrestrials”